Quick! What's the difference between these two words?

Calling a middle-aged lady, 「おばあさん」 will most likely be seen as an insult.

Calling an older, grandmotherly lady, 「おばさん」 will most likely be seen as a compliment.* 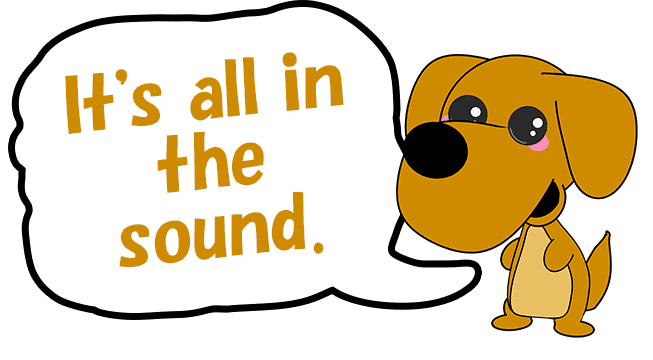 * It's best not to do either until you know the lady and she invites you to call her 「おばあさん」 or 「おばさん」 .

Many Japanese words have long vowels. This is called:

The word, , itself has a  sound. (Sorry, couldn't resist.) The う u sound makes the ちょ long.

A mora basically represents a single kana. The kana with a small やゆよ and the small っ count as one mora. You can think of it as lasting one beat.

Thinking in terms of beats (one beat for each mora (or kana)) will greatly help your Japanese pronunciation.

Listen to the difference:

For the most part, the following makes sense. The same vowel sound is pronounced twice as long and written with the hiragana that that sound represents. The last two, え and お, have a variation in the written form, however.

This is much easier than hiragana. Instead of adding another vowel, simply add a dash after it. ー