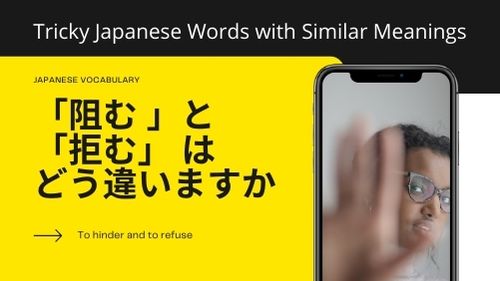 Maybe it is just me (Clay), but I have always had a hard time distinguishing 「阻む」 (to hinder; to prevent) and 「拒む」 (to refuse). The first is pronounced "habamu" and the second is "kobamu."

to hinder; to prevent; to block

to refuse; to reject

Worse their meanings are similar and the pitch accent is the same haBAmu and koBAmu in standard Japanese.

While these are fairly intermediate level vocabulary words, I think even beginners should go through this deep dive with me. Japanese is chock full of these kind of similar but different words, and it is a good idea to start keeping the tricky ones in mind early on. Very often, the pronunciation is the same and the overall meaning is the same, but depending on the kanji, the usage is slightly different.

Let's start by examining the kanji.

Use the mnemonic story below to remember the meaning.

A mound 阝 of food on a sideways plate 皿 prevents me from losing weight. 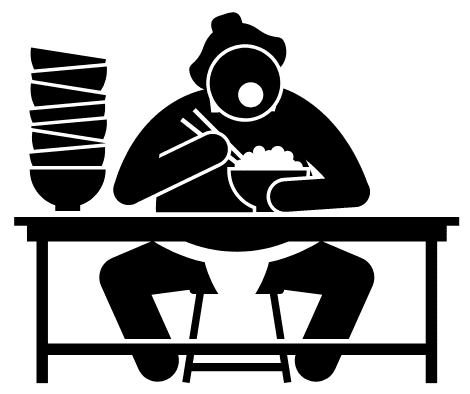 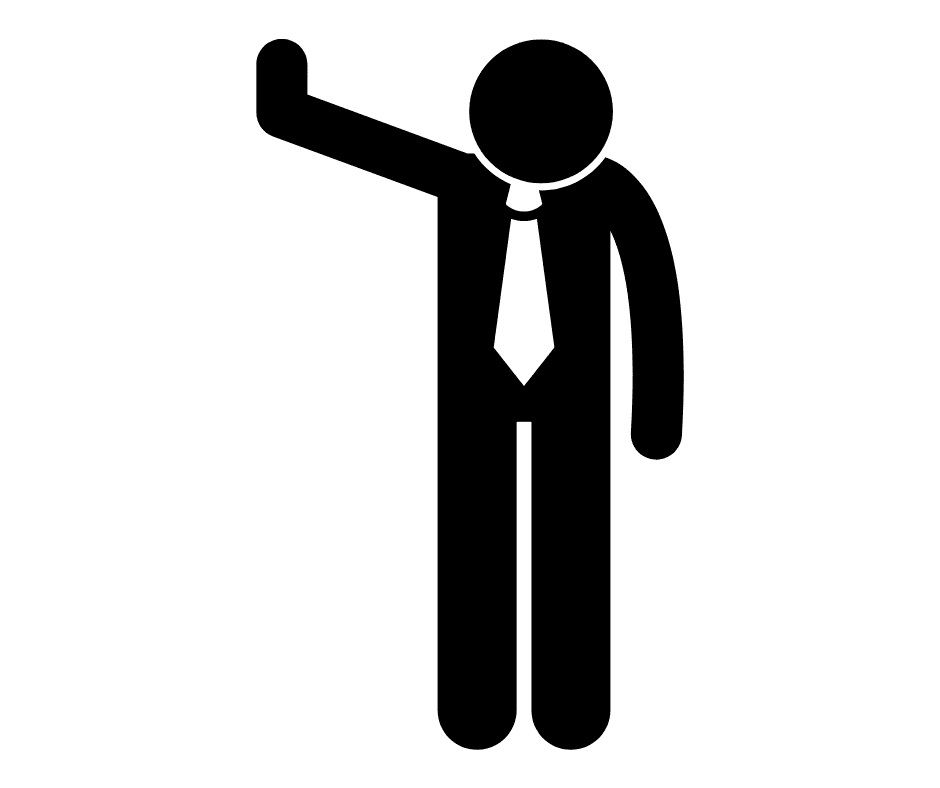 Keeping in mind these two mnemonic stories will help separate them:

This may be an oversimplification, but む involves an act to stop or hinder the action of someone or something.

む, on the other hand, involves a decision (to refuse an act). The person chooses to reject something.

む to keep someone from doing

Their progress was stopped by a wide river.

む to refuse; to reject; to decline

She refused to do what they asked.

Let's learn a few useful vocabulary words with the kanji.

Remember: 阻 means "to hinder" or "to impede" [mound of food on a plate hinders my diet]

Remember: 拒 means "to refuse" or "to reject" [A huge hand refuses the offer]