初夢 Hatsu Yume – The First Dream of the New Year 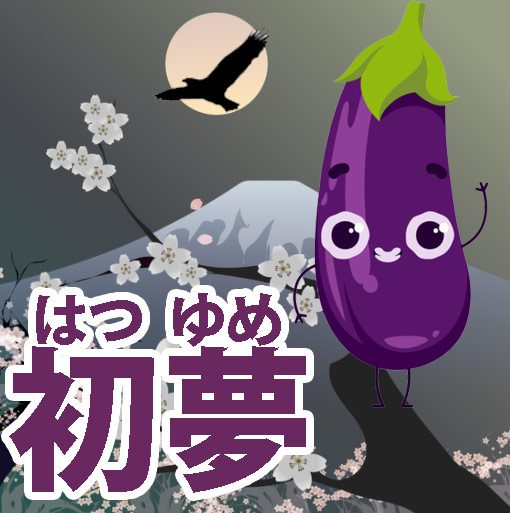 First, understand the meaning, let's break down the kanji.

初 (with the hatsu reading) is used with many other words to indicate the "first time" of some significant event. Here are a few examples:

something heard for the first time [literally, first ear]

first snowfall (of the season)

first frost of the year

As you would expect, several 初 words deal with the first of the year.

Now, back to today's word. If your  involves one or more of three things, it is considered to be a good sign for the year. These three things are: 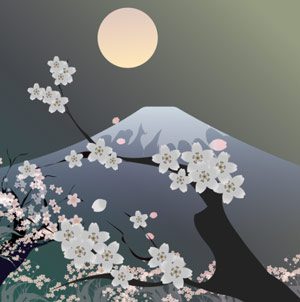 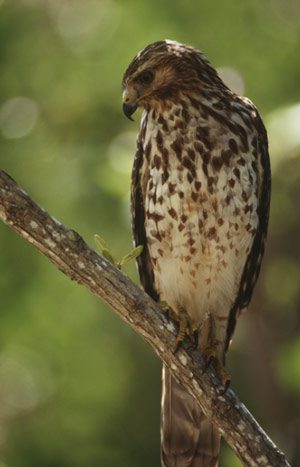 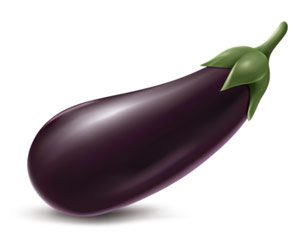 It seems no one really knows. But here are two theories:

Do you remember your first dream of the year?