What is Kansai Ben?

Today, we will take a look at an interesting aspect of the Japanese language, dialects. For a very long time, people in Japan were very limited in movement. As a result, individual areas developed distinct dialects. Today, most prefectures have their own dialect. Tokyo’s dialect is considered standard Japanese, but let's focus on the dialect of Osaka, Kyoto, and the surrounding area.

MOOD SETTING: You are brushing up on your kansai ben with a nice obaasan outside an udon shop when suddenly a ninja jumps out and says, "Goodo Morningu!" 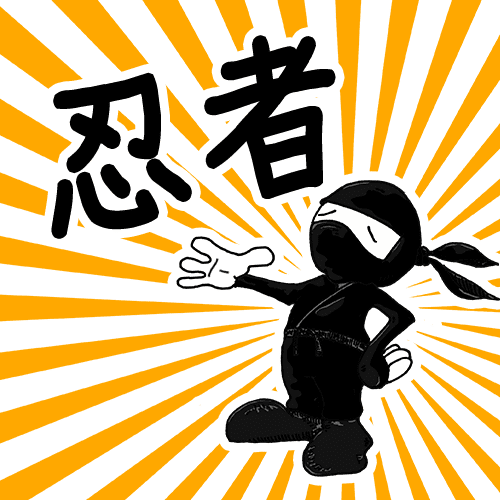 NOTE: 弁 ben means dialect in Japanese. So the dialect of the Kansai area (Osaka, Kyoto…) is "KANSAI BEN."  The dialects of other areas are called by the name of the area (or, usually, the prefecture name) and "ben." For example, the dialect of Fukui prefecture is "FUKUI BEN." For the kanji-lovers: This 「弁」is the same as in 弁当 (bentou; lunch box) and 弁護士 bengoshi (lawyer) – but, sadly, it is not related to 便所 benjo (toilet)

maido ookini
Thank you (used instead of ARIGATOU)

maido
every time
This is often shortened to ookini also

moukarimakka ?
How are you? [lit. “Are you bringing in a profit?”]

This comes from the word moukaru [ 儲かる ] (to bring a profit)
The “standard” form would be “MOUKARIMASU KA?”
USAGE: mostly Osaka

This has a softer feel than the cattle-call, “IRASHAI!!!”
USAGE: only Kyoto (maybe)

akan
instead of ‘DAME’ which means – no good, don’t do that, bad, must not…
USAGE: KANSAI

ya
abrupt form of desu or the “to be” verb
STANDARD JAPANESE: DA