仕事納め The Last Day of Work (for the Year)

In most of the Western world, the days following Christmas is a time of relaxation and enjoying being with family.

In Japan, however, Christmas Day is still a working day for many salarymen and for those at home, the days leading up to New Year's Day are filled with busy work such as  oosouji (end-of-year cleaning) and cooking.

New Year's Day comes around and salarymen and homemakers alike can finally enjoy a day of relaxation with family. 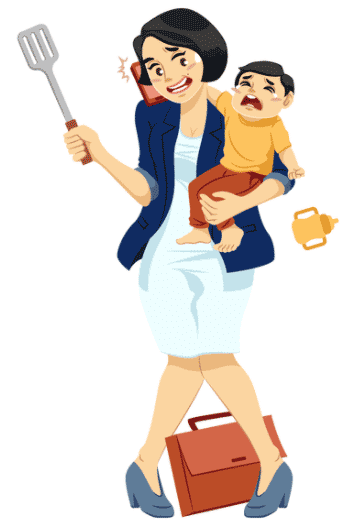 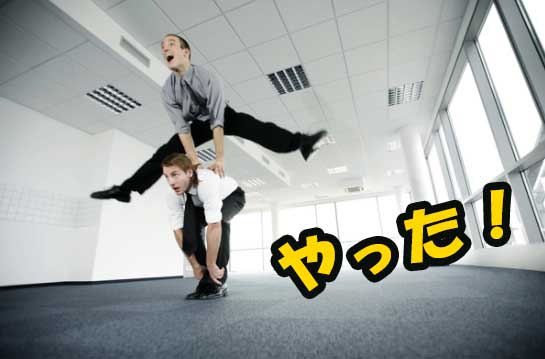 What is the end of December like for the salaryman?

Prior to New Year's Day, they are most busy wrapping up the year's workload, contacting and thanking clients for their patronage, and, of course, enjoying (and probably soon regretting) the year end (year-end "forget-the-year" party). 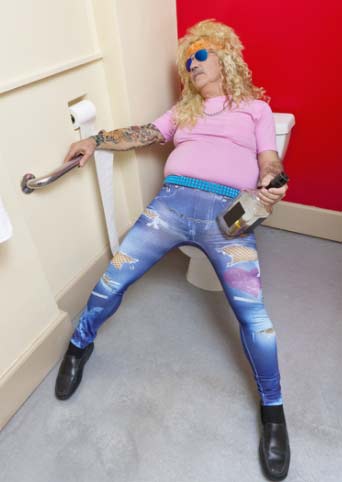 But did you know there is a set time for when work officially ends? This is called:

Usually, this is around December 28th but can vary if it falls on a weekend.

There is another phrase that is very similar:

What's the difference between め and め?

The only difference is め is used by official governmental offices which is set by law whereas  め is used by private companies and offices. The   is an Edo Period term used by the bakufu Tokugawa government to instruct the court and various provinces when work was to be completed.

Today, government offices are closed from December 29 to January 3.

Of course, private enterprises can choose when to work and when not to work, but for most, the  め follows the government offices and stops work around December 28th and resumes January 4th. On the lucky years that January 4th falls on a weekend, work could start as late as January 6th!

ew Year's holiday; period of time from the close of the old year to the start of the New Year