How to Say “I Have to” in Japanese 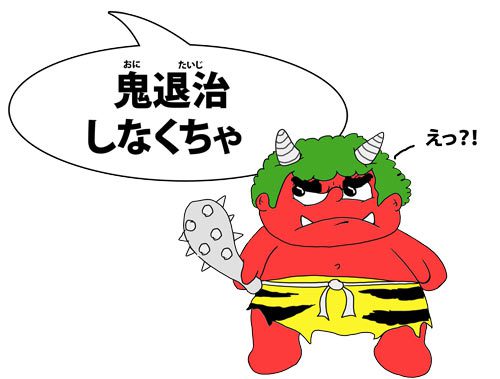 Let's say you've studied Japanese for a while. In your textbook, you probably learned "I have to" is:

This is a combination of なければ which means "if (one) doesn't..." and なりません which means "must not." The double negative means, "one must do."

なければなりません (polite) or the shorter

なければならない forms are both correct.

But how often have you heard なければなりません in the wild? Probably not from your friends, but perhaps you've heard it on news broadcasts or with speeches and more formal occasions.

It is a little stiff. Just like the panda below... 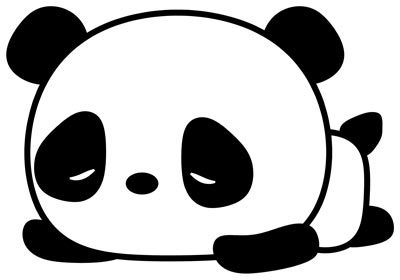 So, how do Japanese people really say "I have to" normally?

We'll get to that, but first, here's another form of the stiff なければなりません: なければいけません.

Both mean "have to; must; should; ought to" but there is a (very) subtle difference in the なりません and いけません.

So, なりません may be slightly stronger, but in general, these two are totally interchangeable.

The good news is, all the forms (except the last one--which is even easier) use the following construction.

Ready for the real Japanese you might hear in the wild? Let's get to it.

People often say ～なきゃ when talking to themselves.

However, if you want to add something after the verb, you need to bring back the いけない. This isn't always done in very casual conversation, but to be correct, bring back いけない. For example:

あした、にかなきゃいけないとう。
I think I have to go to school tomorrow.

As with なきゃ, it is usually said without the いけない unless there is some word after the verb.

あした、にかなくちゃいけないとう。
I think I have to go to school tomorrow.

With this form, don't drop the ない! Just add と and いけない after it. Easy.

As with the above examples, you can also drop the いけない:

This form, however, can be used in formal situations by adding いけません (the ます form):

もっとをしないといけません。
I must study Japanese more.

The formal ないといけません is probably more common and definitely easier to say than the textbook なければいけません. You keep the ない and just add と.