Learn Japanese with Anime: Chainsaw Man – Your Type of Guy 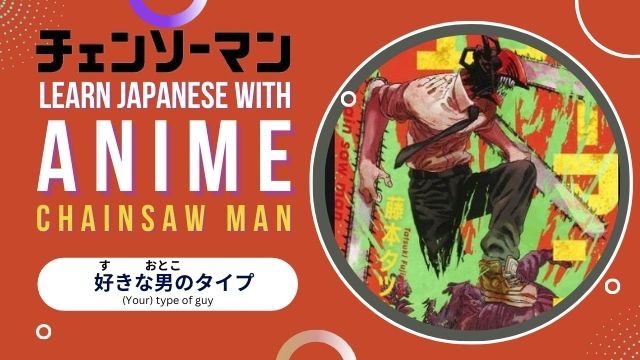 Yes, it sounds pretty… bad and it is violent, but it is super popular right now and his Japanese is fun. He wasn’t raised well and speaks very low-class and crude Japanese.

In other words, he speaks the kind of Japanese you shouldn’t speak.

But understanding it is important for learners of Japanese. This is an opportunity to learn Japanese that absolutely won’t be found in textbooks!

This scene is from episode 2 around the 6 minute mark. This scene is fairly standard Japanese and would be fine to repeat. He just learns the name of a mysterious woman, マキマさん, and asks her this question. 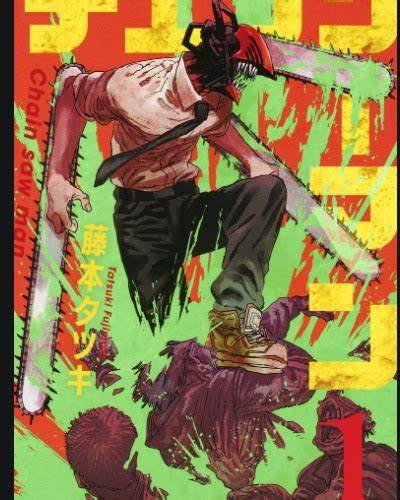 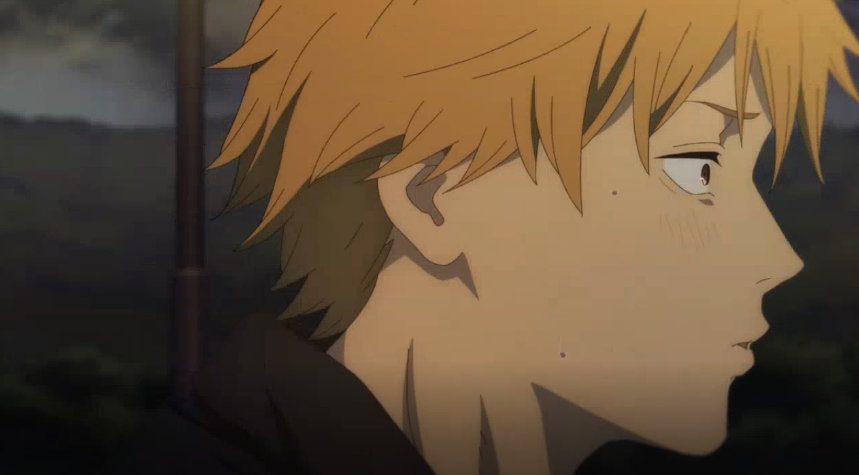 What… What's your type of guy?

あります exists; have [Since this is asking about a “type” which isn’t something that has the ability to move on its own, use あります. However, if he was asking “Do you have a guy you like?” (without the 「のタイプ」), it would use います since a “guy” can move.] 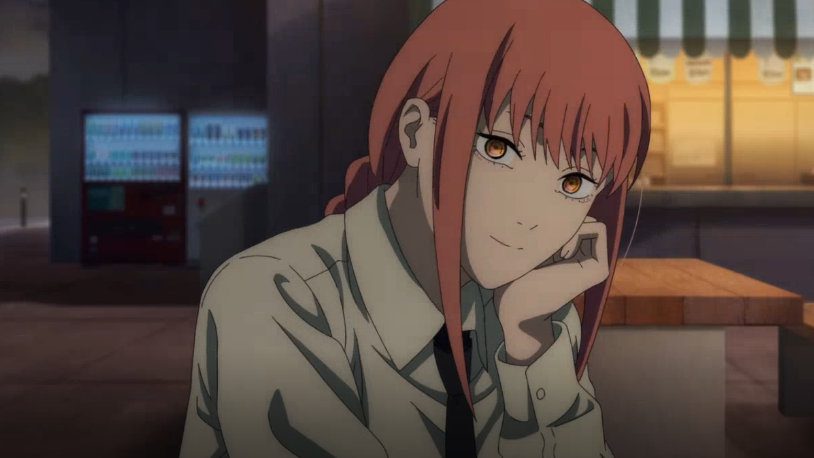 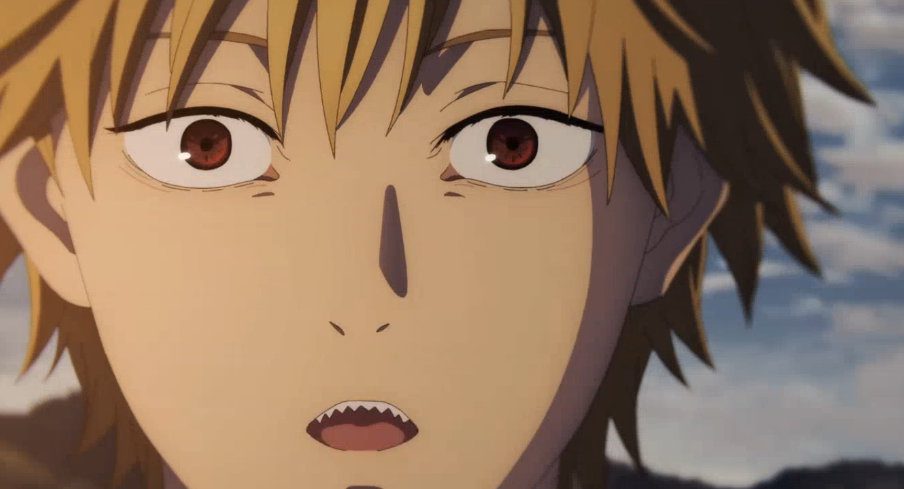