In this scene, the father is feeling down. He has not acted as an ideal father and therefore his mission is doomed to fail. But then, the mother gives him some advice. ってください。 Have confidence. 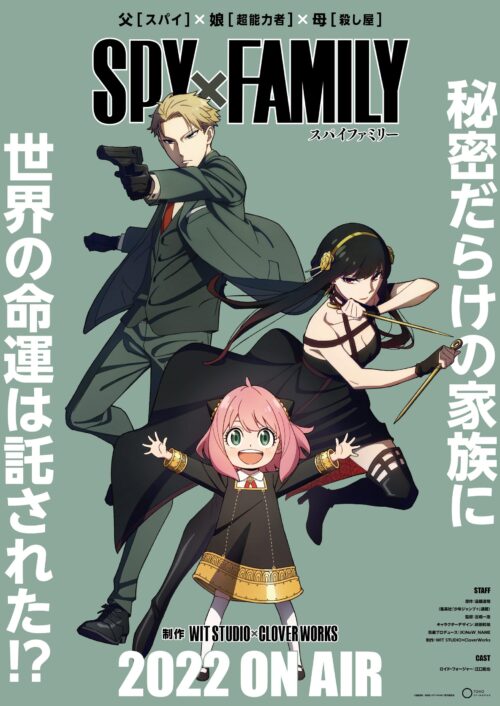 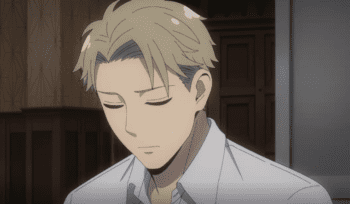 Don’t worry. Have confidence in yourself.